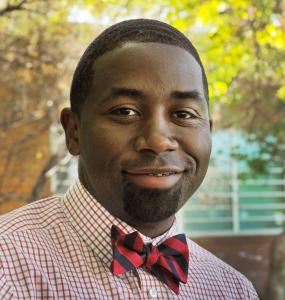 Jonathan D. Madison, Ph.D., is a research scientist at Sandia National Laboratories, in Albuquerque, New Mexico within the Material, Physical and Chemical Sciences Center. Madison received his B.S. from Clark Atlanta University in Engineering Science with a concentration in Mechanical in 2003 and received his M.S. and Ph.D. in Materials Science & Engineering from the University of Michigan in 2007 and 2010, respectively. Jonathan has spent time supporting basic and applied research at Washington State University, Pullman WA; the Naval Research Laboratory, Washington, D.C.; and the Massachusetts Institute of Technology in Cambridge, Massachusetts. In his current role, he provides multi-scale, experimental characterization that enables materials-based insights and solutions.

Jonathan’s research interests focus on the intersection of experimental and computational techniques for 3D reconstruction of microstructure, quantitative characterization and simulation of microstructural evolution. Dr. Madison has 8 Department of Energy published technical reports, over 25 peer-reviewed articles in archival journals, 930+ citations and an h-index of 13.

Civically, Jonathan is a member of the Alpha Phi Alpha Fraternity, Inc., the National Association for the Advancement of Colored People (NAACP) as well as the National Society of Black Engineers (NSBE) and holds life membership in each. 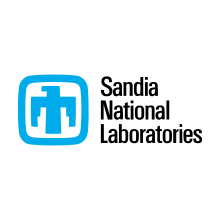 SNL has partnered with IGEN to network with graduate students in IGEN Partner programs and increase the use of inclusive mentoring practices in national laboratories.